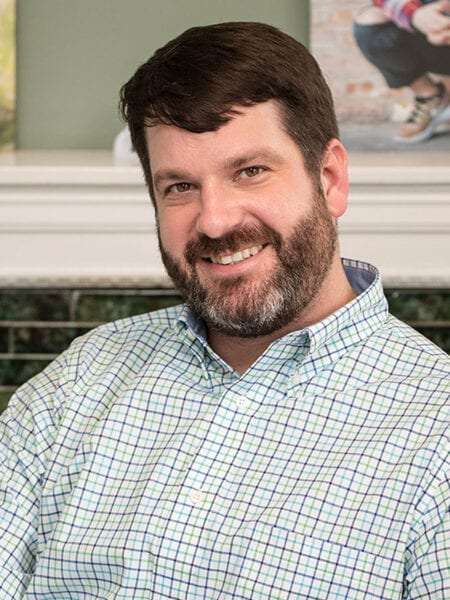 Tim brings 20 years of experience in higher education marketing and communications, from his first gig at The College of William & Mary to his most recent campus role as CMO at Beloit College, with roles at NC State University and Clarkson University along the way.

Originally from Virginia, Tim earned an English degree from the University of Mary Washington in Fredericksburg, VA and likes to believe he’s absorbed at least another degree’s worth from his time on campuses. As a perpetual learner, Tim always has a new project in the works or a topic he’s researching.

Sir Arthur Conan Doyle - I love Sherlock Holmes and his methods, but I’m also fascinated with Doyle’s strange relationship with the character he created.

If I were a superhero, my superpower would be {blank}.

If I were a superhero, my power would be extrasensory perception - I like the idea of having and experiencing senses beyond the ones we know.

Probably Damian Marley - I’ve been a huge reggae fan my whole life, and ten years ago I was exploring artists that blend roots and dancehall.

What job would you be terrible at?

Waiter - Let’s just say I have hard evidence that supports this claim.

Any cookies that may not be particularly necessary for the website to function and is used specifically to collect user personal data via analytics, ads, other embedded contents are termed as non-necessary cookies. It is mandatory to procure user consent prior to running these cookies on your website.