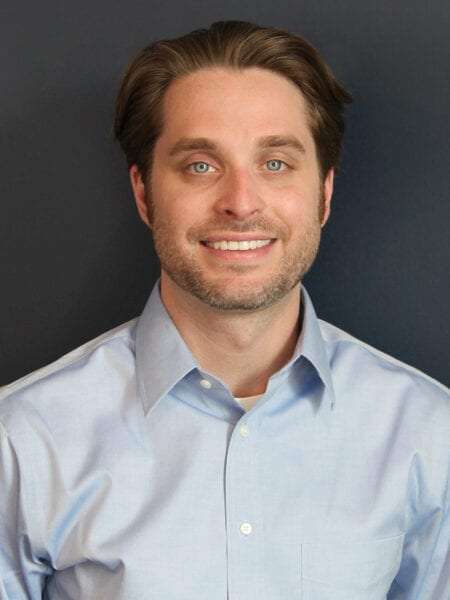 Steve works to introduce Magellan Promotions to professionals at colleges and conferences across the country in order to build and grow relationships. Originally from West Allis, Steve went on to study at the University of Minnesota where he earned a minor in Spanish Studies and his BA in Communication Studies.

After graduating, Steve went on to work in the Office of Admissions at the U of M where he stayed for nearly ten years. He worked with students and families from Wisconsin, served as the Admissions Counselor for the College of Liberal Arts, then as an Assistant Director overseeing the recruitment efforts for all seven undergraduate colleges.

Following his time in Admissions, Steve then served the College of Liberal Arts partnering with faculty, staff, and current students on recruitment initiatives. He enjoys exploring Chicago–where he currently lives–traveling, watching a Gopher game, and spending time at the family cabin in Wisconsin.

Playing guitar, even if it’s just to jam around a campfire, but who doesn’t want to have a little rock star in them!

Any cookies that may not be particularly necessary for the website to function and is used specifically to collect user personal data via analytics, ads, other embedded contents are termed as non-necessary cookies. It is mandatory to procure user consent prior to running these cookies on your website.