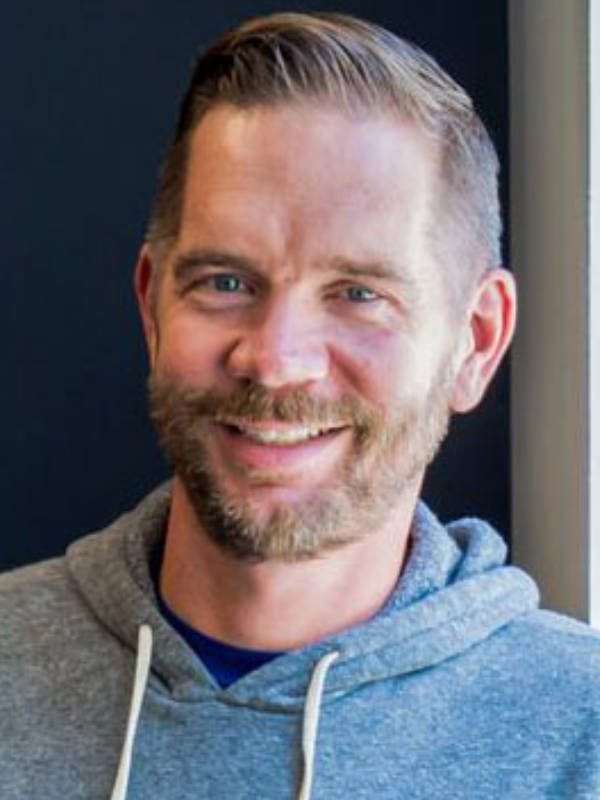 Michael is the Captain of the ship at Magellan Promotions. He started the business in 2005 and helps set the direction of the company. Before getting into the promotional product industry, Michael started his career in purchasing. After he graduated from Marquette University with a Political Science degree, he decided not to work for the government or go to law school and started working for a Fortune 500 company called Danaher, working in its purchasing department at the Armstrong Tools division in Chicago, IL. After getting married and moving to Milwaukee, Michael took over as purchasing manager for the EST Company in Grafton, WI, which was a division of Leggett & Platt, another Fortune 500 company. While at Leggett & Platt, Michael went to school at night and earned his MBA from the University of Wisconsin-Milwaukee.

Baba O’ Riley by The Who – love the intro to this song and volume has to be cranked because that is the only way to play The Who.

George Washington – I was born on his birthday and he has always been an intriguing figure to me.

Bodeans – Loved their music in college in the 90’s and stayed as a go-to for me.

Playing the guitar. My dad is an amazing guitar player and wish I had music ability to play along with him.

What job would you be terrible at?